Rachel sings some of the songs associated with Fred Astaire, and duets with Gary Williams, while Benjamin Pope conducts the Halle.

And adding an extra special dimension, during the evening the greatest dancer of them all is recalled by his daughter Ava Astaire McKenzie, in conversation with conductor Benjamin Pope. 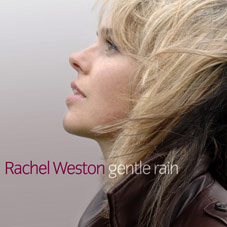